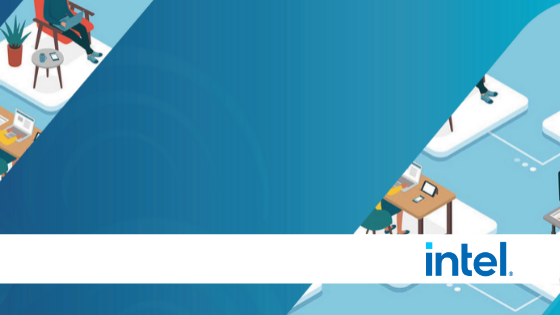 Rapid technology changes are fuelling a “fourth industrial revolution” which is fundamentally altering the way people, live, work and relate to one another. This has been accelerated in the public sector with Intel finding that COVID-19 has brought forward digital transformation by up to 7 years. It is now more important than ever to focus on the key technology trends impacting global governments: cybersecurity, 5G, cloud, artificial intelligence and future ways of working. Intel, with their “digital readiness for leaders programme”, has educated and empowered government leaders on these emerging technologies.

Representatives of the UK Government and Defence gathered to hear the insights Intel had to move forward and transform ways of working through technology-enabled opportunities.

The roundtable discussion was kicked off by representatives from Intel seeking to demystify technologies and trends such as cybersecurity, 5G, cloud, artificial intelligence and future ways of working to allow for deeper discussions into how these technologies can be deployed and respond to challenges that Defence is facing.

A key challenge which extended throughout the discussion was security. Bala Parthas, Principal Engineer at Intel stated, “security cannot be an afterthought.” He went on to state that cybersecurity data breaches were up 41% in 2021. It is essential that technology such as AI and cloud computing are harnessed and used effectively, especially given that 80% of data will be processed by smart connected objects by 2025. It was highlighted by one of our members that there are two dimensions to security regarding these technologies: one dimension is functionality (humans interacting with the machines which end up creating these technologies), and the other is security from external threats.

Intel stated that cloud security has seen a big push from cloud service providers who have been curating new tools meaning it is constantly evolving. Security has now become dependent on the relationship between you and your cloud service provider. The huge cultural aspect of security also cannot be ignored, and this theme extended throughout the discussion. The bottom line is that people do not trust storing highly classified information in the cloud, an attitude which is particularly prevalent in Defence. This inhibits the sector from adopting these new ways of working due to a fear of perceived security risks. Combating these different cultures within the MOD will address a significant obstacle to achieving technological gains in future.

During the discussion, a Nimbus Ninety member outlined a key issue: that the rules of working from home differ from the rules in the office. How can we make security consistent between a remote office and a physical office? Why should the security rules differ between the two? This is a major obstacle that Defence is facing in the current environment. Corporate governance is also playing a fundamental role that is obstructing these new technologies being embraced. One Nimbus Ninety member referenced the Schrems II ruling which put a lot of IT and information governance people on the back foot as it declared that the Privacy Shield, the EU-US personal data mechanism, was no longer lawful. The flaw appears to be that IT governance is not compatible with hybrid ways of working, and smarter ways of working have not been addressed from a governance perspective - all of which is hindering the ability of Defence to move forward.

Only adding to this is the problem of workers feeling as if they are lacking human interaction and that productivity is being affected by remote work. How to measure the productivity of your workers was one of the questions that was asked, and the group made it clear that it is not just the number of hours a person sits at their desk a day, but the output of that time. In fact, Intel made it clear that by embracing technology and collaborative tools, workforces can be more productive as it increases the value that each worker has within the organisation. The discussion emphasised that the value of workers, which can often be undermined by new technologies such as AI, is critical in ensuring motivation, engagement and high productivity levels.

The sheer amount of data was the final theme of the discussion with many of the members’ pain points referencing this problem. One member said, “there is so much information overload that we keep running into the same problem,” with another adding to this saying “there are too many communication systems” and a third stating that they “need to be smarter about data”. Nimbus Ninety Defence’s founder, Richard Morgan, summed up the problem well by stating that “we need to be data-driven not data-drowned.” Intel makes it clear that they are seeing more data management across the edge and are pushing for a more flexible data management layer with people looking at when do I move things and how do I move things. Prioritisation of data at the edge is therefore critical to adapt effectively to changing environments. Intel re-assured members that pushing data out to the edge can be done in a secure manner and data can be “massaged” here. Data at the edge is likely to be where we will see the convergence of 5G which will allow everything to come together in the next couple of years.

The discussion concluded with the question, “how do we best leverage technology and keep abreast of what is on the horizon so we are prepared for it when it arrives?” Intel made it clear that 50% of its revenue comes from technologies that are less than 5 years old. The public sector has to adapt to embrace these commercial technologies to stay prepared in future, which will mean that Defence is going to have to transform its ways of working.

This discussion was run in partnership with Intel, a technology and software provider.

Our next event for our government members will be on Tuesday 21 September when we will be looking at Accelerating Cloud Capability in Government: Delivering citizen experiences and driving engagement. Find out more and register here. 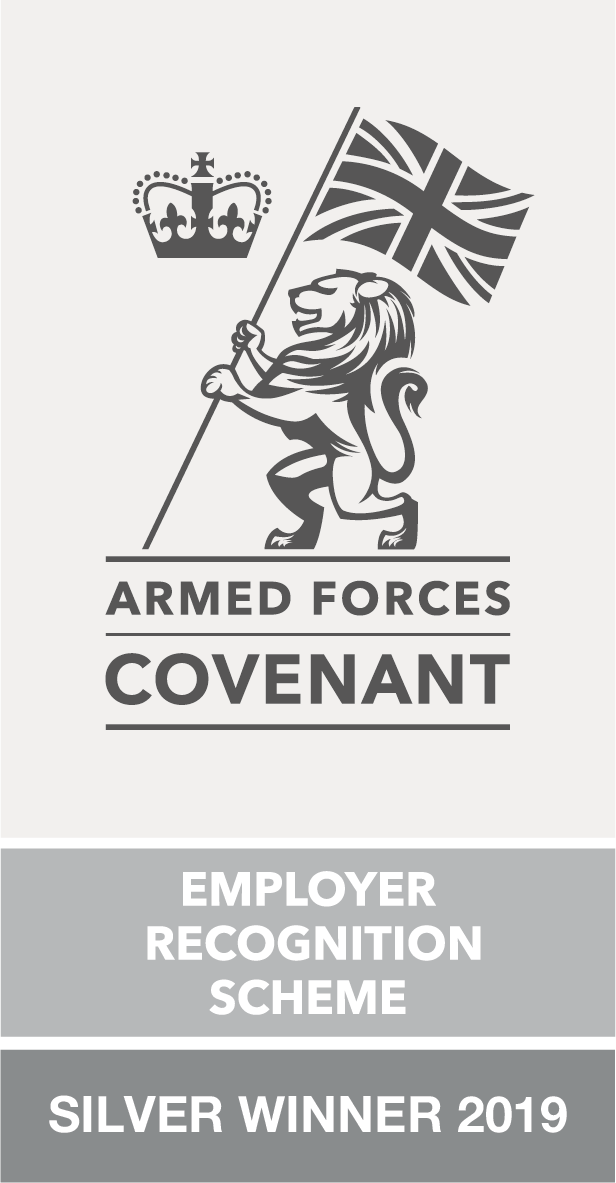